If you take a psychology course there will probably be a whole section of your textbook covering how people perceive certain things in many different ways , and how it effects our way of life.  Aspects of this are also taught in Sociology.  What does any of that have to do with a Plain Jane housewife from Missouri?

I’ll admit, perception doesn’t really run my life, but at the same time it can play a sizable part.  For instance, how does a Plain Jane housewife perceive her physical appearance?  Not many will perceive it the same as they perceive what they want it to be, and many will even perceive it differently than the way they think other people will see it.  It’s different for everybody, and I would say I am really  different, but here’s how I usually  think about physical appearance:

At least thinking that way is relatively harmless, right?  I mean, I can separate fantasy from reality (to some extent).  My son, whom I love beyond measure, perceives things in a totally different way than I do, and I often think he is not realistic.  But then I am told that this is typical between parents and offspring.  One thing we differ in completely as far as perception is his vehicle.  He is the proud owner of his first car, which he worked for and paid for on his own.  But we think very differently as far as the physical appearance of his car (yes, I guess I’m stuck on physical appearance — I’m so shallow) and even the way it runs. 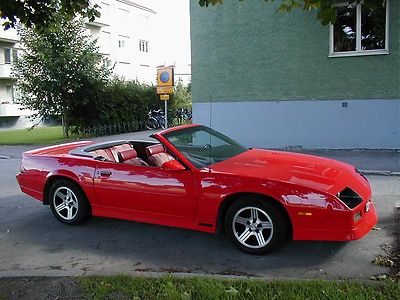 The lad’s perception of his car

My perception of the lad’s car 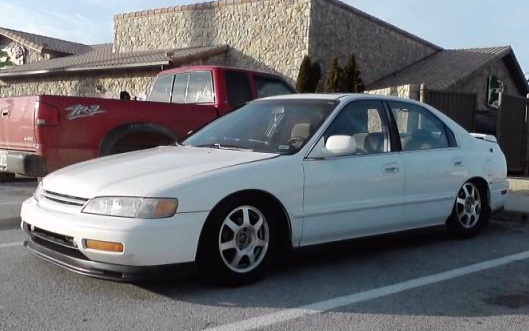 Okay, so maybe I can be a bit unrealistic too.  But this kind of thing could be fuel on the fire of family disagreements if not held in check.  We’ve had to step back many times and take a close look at how we were perceiving things and what the reality of a situation really was.  I felt that my son, for instance, was driving around in a death trap.  My son did not realize this because he thought his car was the greatest car on earth, when really neither one of us was seeing total reality on that.

City Boy and I perceive ourselves as being Lucy’s owners who care for her every need.  Lucy, however, perceives us as being her naughty slaves who don’t always do her bidding or give her snacks when she begs so she has to punish us by chewing up our Valentine decorations and jumping on the furniture.  That’s just a hypothetical example.

City Boy and I perceive the rabbits, birds, squirrels and other wildlife that teems into our backyard to be a natural wonder, while Lucy perceives them as playthings to chase down.  She wouldn’t know what to do with any of those creatures if she ever caught up with one of them.

Okay, so, we’re not expected to perceive things the same way animals do, but I did say I was being hypothetical.  You believe that, right? 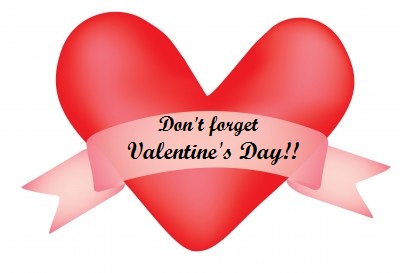