What a year full of changes!  Life is that way — good or bad, it goes with the flow, and we just have to go along with it if we can’t change it ourselves.  But that’s a good thing at times!

Mom, at home about a week after second surgery

Last May my Mom, then 85, was diagnosed with breast cancer.  She underwent a lumpectomy, then several weeks later was told they hadn’t gotten all of the cancer and that she needed a mastectomy.  Back into the hospital she went, and afterwards I stayed at her and Dad’s house for nearly a month while she recovered enough to be able to make it on her own with Dad’s help.  The healing has been slow, especially due to her age, and she is taking no treatments, so we all keep our fingers crossed.

In June Frank was accepted into a year-long residency program at a hospital in Arkansas, and so we had a ten-day notice to pack up a three-bedroom house and get moved.  That was the most horrendous move I have ever made, and I hope to be more prepared in May when the residency is over and we move again. 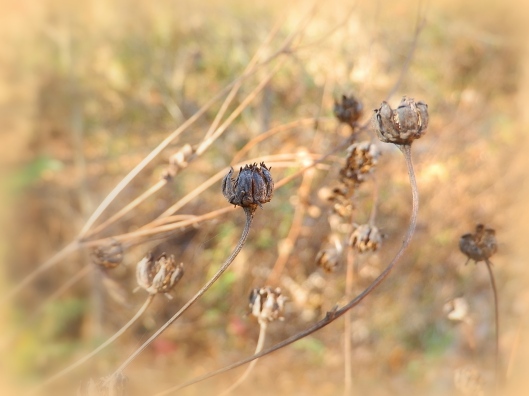 We are now living in a small town in the Delta region of southern Arkansas.  Our neighborhood borders an area of land that is heavily wooded and is an Indian graveyard of some sort (the “haunted” wood, supposedly).  I have not been exploring there yet, because it is very densely overgrown, but I’d like to find some of the gravesites if I can get brave enough to push my way through the woods. 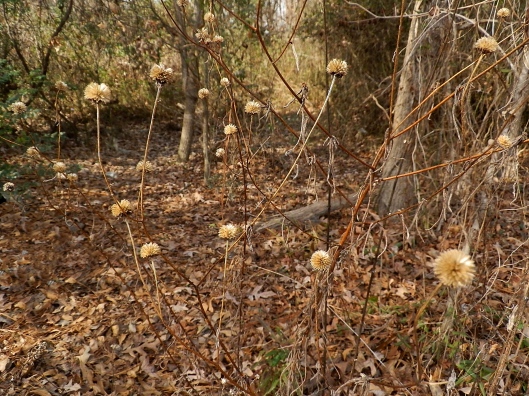 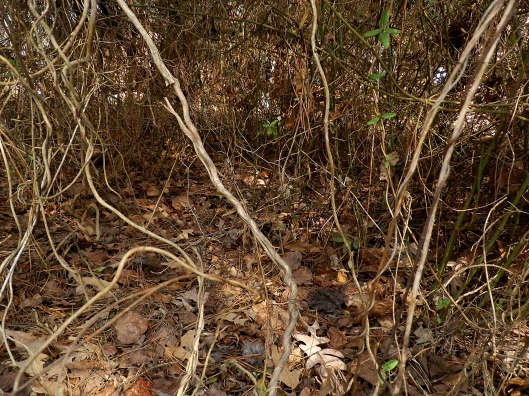 Just inside the haunted wood, turned around and facing the back yard

The tree line extends behind our house, and a ravine runs right through the middle of it, which adds to the difficulty navigating through the woods, but I’m pretty determined, so we’ll see what happens. 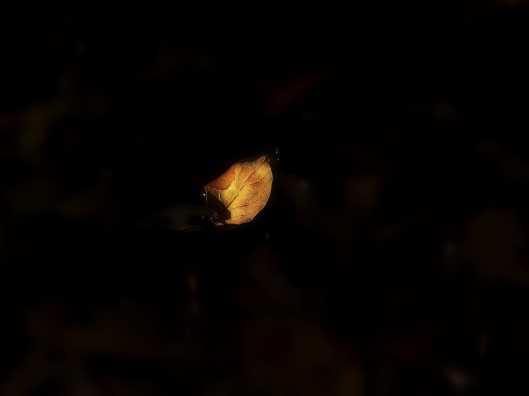 Although winter makes most things bare and dead-looking, we do still have some greenery mixed-in our local foliage.  Pine trees dotted here and there, some sort of leafy bush scattered throughout the woods that has leaves that stay green. 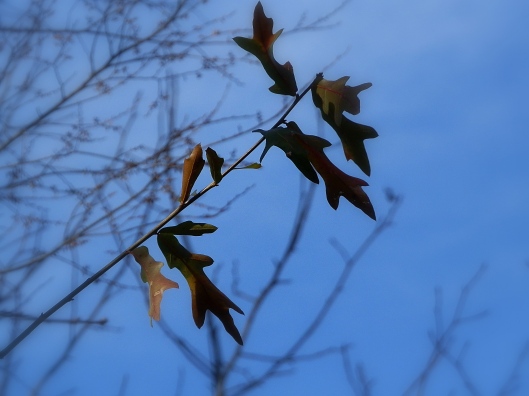 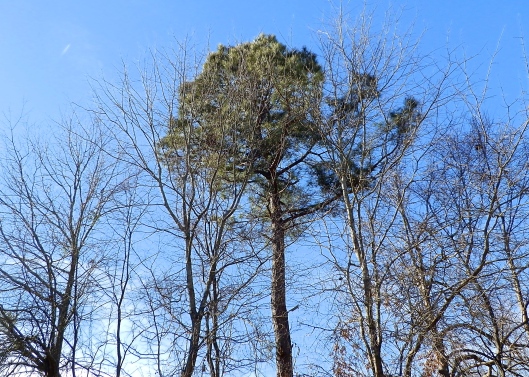 And some sort of tree in the back yard that is still green.  I don’t know what kind it is, but someone suggested that it looks like a magnolia tree. 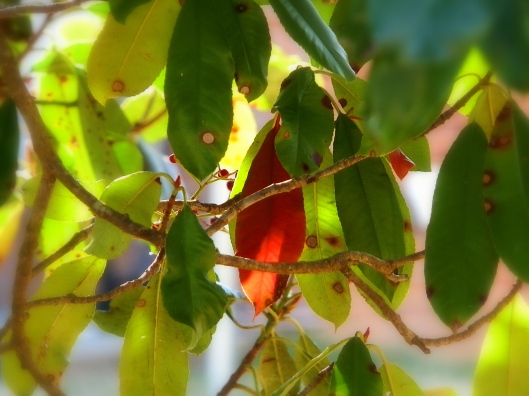 City Boy and I wanted to send our greetings to you from our little house next to the haunted wood, and we hope this year so far has been kind to you and shown you favor!

Valentine’s Day will be here before we all know it, so stock up on chocolate and flowers!

4 thoughts on “A Delta Greeting”